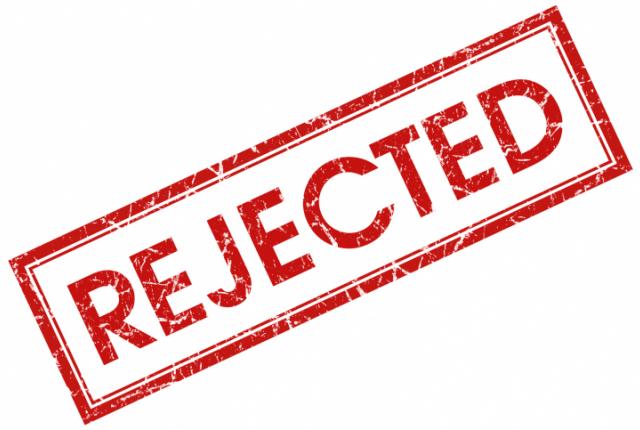 A Rejection hotline often offers this bit of dating advice that we all already know: Rejection is one of the hardest things to deal with as a single person.

Getting rejected in connection with dating is absolutely the worst kind of rejection because it touches us on such a personal level. It doesn’t matter whether the rejection occurs while asking someone out on an initial date, or in the middle of a long term relationship. Rejection hurts. Period.

In fact, the “after effects” of being rejected, dumped or dissed (take your pick) by the opposite sex can linger around for years. I can still recall that lost, empty feeling I had as a teenager after my first girlfriend pushed the rejection button on our dating relationship of one week. I didn’t even get a rejection letter. Sigh.

Rejection Hotline Tips on Handling the Pain of Being Rejected

If you are a single Christian who has suffered rejection in your dating life, and has experienced accompanying depression and loneliness, be encouraged by considering the following:

Know That God Is Working It All For Your Good

You know, I hate it when people quote Bibles verses to me when I am going through a painful moment. Just shut up and be with me if you wish, but don’t get preachy until I have time to process.

Anyway, I suppose most of you already know this wonderful promise from Romans 8:28. If we love God, He really will work everything (even rejection) for our good, even if it doesn’t feel possible at the time.

By way of example, I can share stories of singles who were heartbroken because their girlfriends or boyfriends broke up with them. However, months later they were thanking God for having been rejected because had that not happened, they never would have met their present soulmates. It’s really amazing how your Lord works, so just hang in there, okay?

Understand That Everyone Experiences Rejection.

Rejection is not something just poor little you has to suffer. The rejection bug infects all of us from time to time. That’s just the way it is. If you have read the news recently, you’ll see that even outwardly beautiful and famous people like Christine Brinkley and Jennifer Aniston suffer rejection. Even our dear Saviour, Jesus, suffered rejection by others (Isaiah 53:3).

Learn From The Experience

None of us like to experience rejection. But when it does come, we should take the opportunity to take stock of what has just occured. You may never know all the whys, but let the following rejection hotline questions guide your own soul searching process:

Know Where Your Self Worth Comes From

It doesn’t matter what others think of you. What a trap to base your self-esteem on that! It doesn’t even matter what you think of yourself. The real issue is that our true worth comes from what God thinks about you. The true fact is He loved you enough to die for you, and considers you very valuable (Luke 12:7).

Are you a single person who has something to share about rejection?