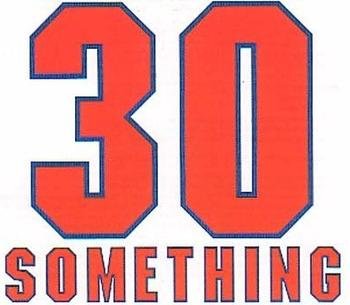 In the late 80’s Newsweek reported that women in the thirty-something singles age group had at best, only a 20% chance of getting married. I can’t tell you how many of my single women friends got depressed over this prediction. Now, 30 years later Newsweek finally told singles and the world that the findings on thirty-something dating and marriage was inaccurate. Why? The older research was based in part on faulty conjectures on how many available thirty-something plus singles there are (50 million in the US alone) and how they meet each other.

Of course, anyone familar with online dating and singles demographics knew the Newsweek report was bogus. Yet, in all fairness Newsweek could not have possibly accounted for the rapid rise in online dating among singles over thirty because the mainstream Internet was not even around at the time of the original article.

Thirty Something Singles and Online Dating

To the surprise of many, while twenty-somethings make up the largest singles dating pool, more than half (54%) of all online dating occurs between singles who are over thirty years old. Since the online dating industry garnered over 500 million dollars in 2005, that means there’s a whole lot of dating going on between thirty-somethings, forty-somethings and fifty-somethings.

and  Christian Mingle because they have huge databases for over thirty daters.

Are you a Christian single with knowledge of other online dating sites for singles over the age of thirty? Feel free to help other singles by sharing your comments.

Previous
Loneliness and Singles
Next
Courtship Love or Casual Dating