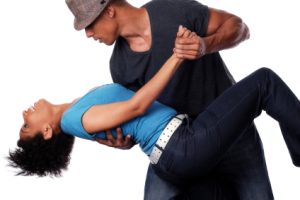 Okay guys, so you’re no babe magnet? Don’t worry about it because the good news here is that single Christian girls of all ages appear to put physical attraction behind four other qualities that you may have. If you don’t have any of these, you may want to consider becoming a eunuch. 🙂

Here are the top five qualities single Christian girls look for in a Christian single guy:

Well, guys, there you have it. Whether you meet someone through an online Christian Dating/Matchmaking site or church singles group, what Christian single girls want in a guy remains the same.

Are you a Christian single girl or guy with a different take on the issue? Feel free to submit your dating comments.

Previous
First Date Do's and Don't's
Next
Love-Shy Singles: How to Overcome Shyness